Portrait of a leader

He is a movie enthusiast who loves all kinds of films, from blockbusters to repertory cinema. He enjoys anything that surprises him. But with business having exploded in recent years, work keeps him busy. Extremely so. To his immense delight.

Jean-Sébastien Parent grew up on a dairy farm. But rather than focusing on the animals, he was more interested in the computerized equipment that his father installed to run the farm. Just like that, he found his lifelong passion in computers and the possibilities they presented. He was merely 6 years old at the time.

After selling the family farm, his father bought a number of apartment buildings and started a real estate agency. Jean-Sébastien soon found himself exposed to a new form of entrepreneurship and worked with his father, who wanted to keep him busy so he would discover other interests… besides computers! It was a losing battle. Passionate about programming, the young Jean-Sébastien took courses at the age of 13, putting his acquired knowledge to work for the agency: he digitized files and centralized information.

He met his current partner, Célestin Ferland, while studying for a DEC in computer science. At the same time, he took evening classes in real estate brokerage, a field that he was particularly interested in. He also set up a software development company, which was a very formative experience for him. At that point, the natural synergy that existed between the two friends convinced them to go into business in 2003, while they both pursued a bachelor’s degree in computer science. Jean-Sébastien left his job at the Ministère du Revenu during his studies, against the recommendations of the local development centre (CLD) representative who was handling their file, and set off on the adventure. “We wanted a real company. We didn’t want to be ‘two guys in their basement,’” he explains with a smile in his voice.

Each of them received a $5,000 grant from the CLD and borrowed a little here and there, and with $20,000 in their pockets, they became entrepreneurs. Jean-Sébastien pursued a certificate in administration, then a bachelor’s degree, and took his classes in the evenings and on weekends. “I thought it was important to gain more knowledge in the field,” he says. “I knew the company would grow over time.”

Providing support and growing together

Jean-Sébastien likes to provide people with support as they pursue their life project: running their company. For him, it’s a strong source of motivation to see them succeed, grow and achieve great things. He also enjoys exchanging stories with them about the hard times they’ve been through, sharing experiences and growing together. “At Classe Affaires, we help. If we don’t sell right away, it doesn’t matter. We sow seeds, we coach,” explains Jean-Sébastien. “People remember and recommend the ones who helped them.”

For a winning business relationship, he answers when clients call. The greatest challenge of this all-round talent? “Letting go,” he says humbly. “I had to work on myself and learn to delegate over the years. My priority remains my clients. If four customers call on me at the same time, my only option is to hand over some work to my coworkers so everyone receives outstanding service.”

And the greatest difficulty? “Predicting growth,” he replies frankly. “And finding the right resources to support it.” His non-directive management style encourages employees to participate in the company’s success and, in doing so, they grow as well. He chooses people who are open to considering different paths to a solution, people who are curious, who want to learn and who continue to do so. According to him, you can’t shut out new technology. This likely explains why he has been pursuing a study program in artificial intelligence on the side.

What does the future hold—Fun!

And in 20 years’ time? “I’ll be 20 years older!” says Jean-Sébastien. He loves the satisfaction he gets from working and doesn’t plan on stopping anytime soon. But he thinks that he’ll show up for work just for the fun of it and for the satisfaction of being a consultant. Providing business and technology insights to clients who are not IT literate is what nourishes him and does a world of good for this tireless man. 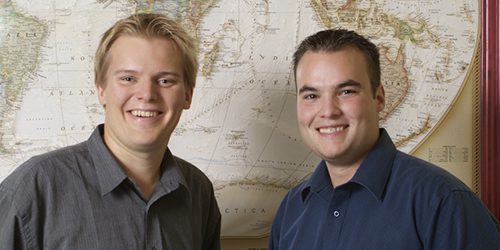 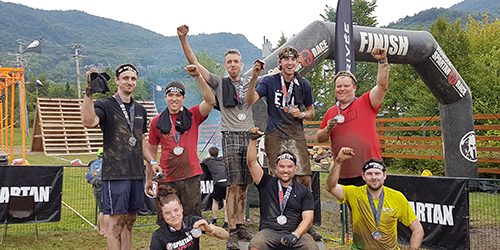 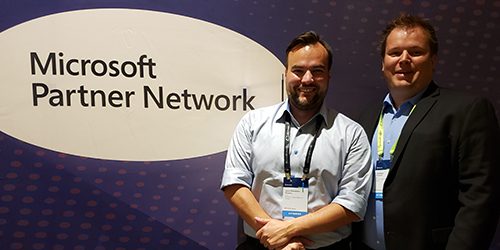 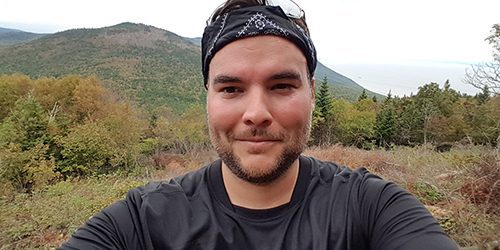 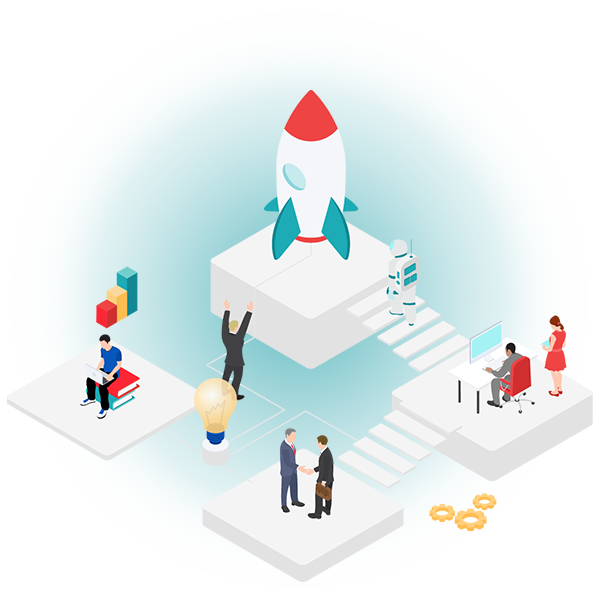 Do you have a technology project in mind?

Our experts will be happy to discuss it with you!

TALK TO AN EXPERT